I watched Dollhouse (binged rather, I also finished watching it the other day - both series) for the first time the other day, and the first seasons nifty tilt-shift title sequence reminded me I wanted to have a crack at replicating the popular tilt-shift look used here and elsewhere. This is the result of that:


Now, I've seen lots of tutorials about the place to do this, but most of them go about it in a way that to me seems a bit rubbish, that is, they fade the blur in rather than increasing the intensity of the blur. What I've done is create an easily adjustable gradient layer (a pre-comped mask) that controls the amount of blur on your image.

To use the project, import your clip and drop it into the "Footage" comp. In the Depth comp, turn off the focus visibility,  and use this to set up the mask on the layer "Blurred", but don't forget to turn on the visibility for the layer "Focus" again once you're done. Now you should have the tilt-shift effect visible in it's full glory in the "Mini-iser" comp, so you can export your video away!
I won't go into a full run-down of how it works here, but I'm making the project freely available for you to play around with. I'd love to hear from anyone using it, and maybe even see some examples. If the response is good I might be inclined to throw some more bits up in the future :o)

Note that I've used the lens blur filter, this is sloooooow to render (should be about a minute to render a second, but maybe my machine isn't too hot these days!), but looks so much better it's definitely worth the wait! Also, in my example, the blur flattens out at a certain point, technically this isn't accurate, but at the level it does this it doesn't really matter, if you don't want to in your own project it's simply a matter of fiddling with the mask feathering.

The music used here is a rough mix of a track called Plateau by the excellent Silver Pyre, check out his music on the website and maybe have a look at some of the other video pieces on here and my vimeo channel using his music. The video has been used by kind permission of Guillermo Soto, check out his stuff on Vimeo too :o)
Posted by Michael at Monday, March 29, 2010 No comments: Links to this post

Decided the book look wasn't for me, so gone back to the old look. For anyone that liked the book, you can see it forever more here:

I've changed it again! I think I'll be sticking with this look for a bit.
Posted by Michael at Monday, March 22, 2010 No comments: Links to this post

I posted ages ago about the visuals I've made for Bristol musician Silver Pyre, things seem to be going quite well for him at the minute so I decided to post a bit more about the things I've made for him. These are some high-res stills from one of the visual sets I've made: 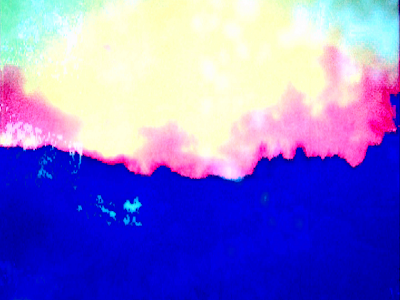 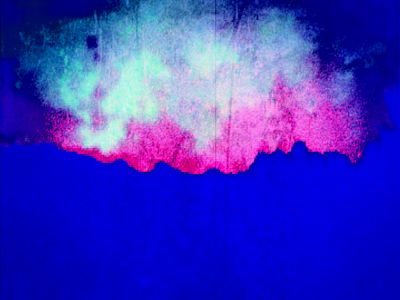 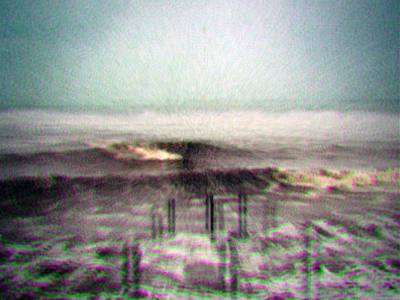 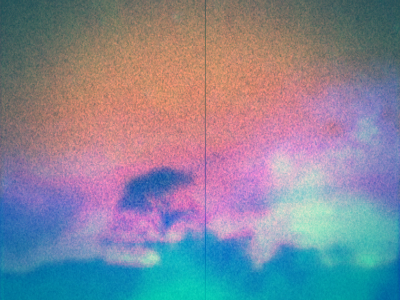 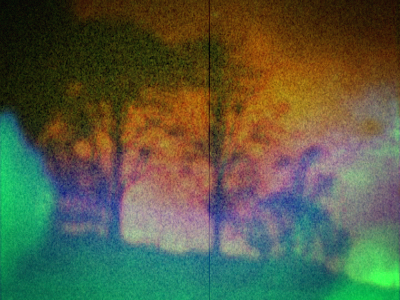 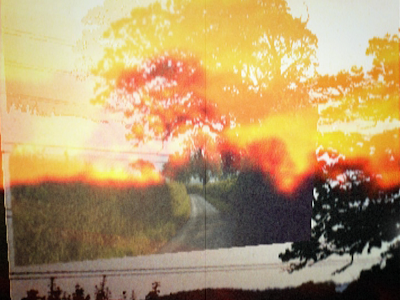 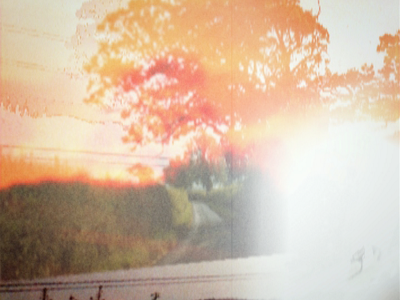 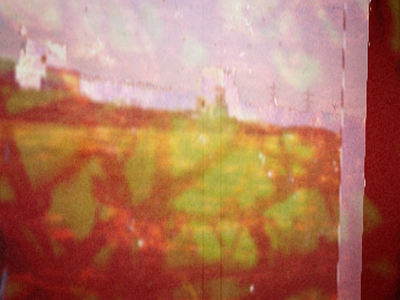 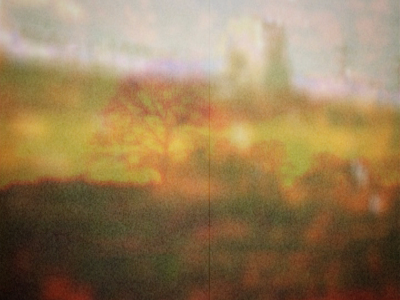 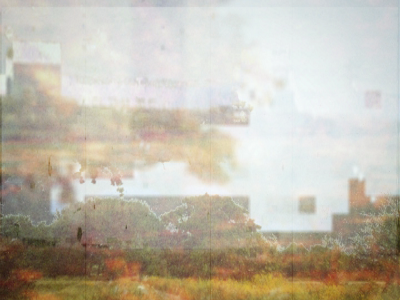 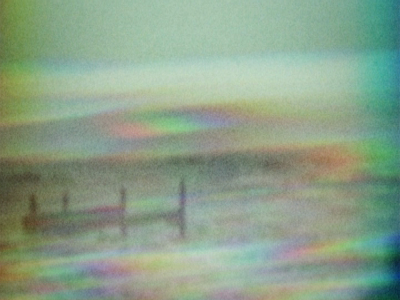 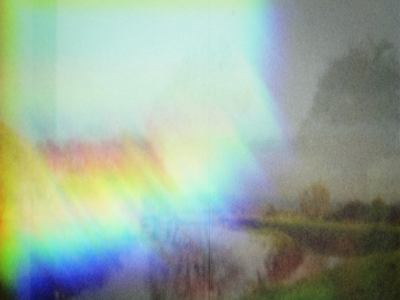 That's quite a few pictures, actually... These pictures are all stills from the visual sets I've made for Silver Pyre, and the way that they're generated has had me really thinking, because they're not planned stills, just the coincidences from setting a bunch of keyframes they're almost more like computer generated photographs than illustration pieces. I hope to explore this idea of generating pictures from the unplanned bits of video in the future, hopefully something interesting will come from it.

Here are a couple of the videos that some of these stills come from:

That track is Calendar, and this one is Foghorn:

Foghorn from Michael Lansdell on Vimeo.

They're 4:3 because that size fills the back wall of a stage better than 16:9 (you can see some of a live performance of his with my visuals here), and they're only reacting to the music roughly as the tracks here are guide tracks (they're part of an upcoming EP release, and at this stage weren't finished), there would be no point having reactions to individual beats, etc when it could well change in the final piece of music, not to mention live performances always having a slight improv element to them! I've always been pretty happy with them though, can't believe it's taken this long for me to get them online!
Posted by Michael at Monday, March 22, 2010 5 comments: Links to this post

In Search of the Perfect Loaf

In a quick break from working on our new BBC series, The Story of the Sea, I created the TX card for In Search of the Perfect Loaf:

The programme is quite fun, and it's interesting too. It also features quite a bit of a town I spent time in when I was younger, which was fun (and weird) to work on.

Read a bit more about this programme, here.
Posted by Michael at Monday, March 15, 2010 No comments: Links to this post

More photography based posting, I've been taking pictures of lights out of focus... But bear with me! They look cool! Here are some pics to prove it: 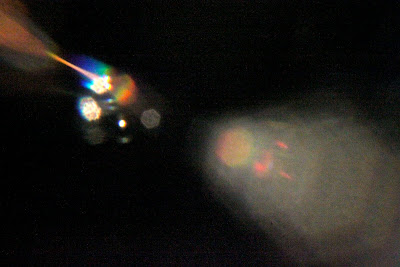 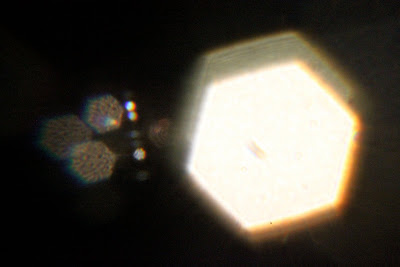 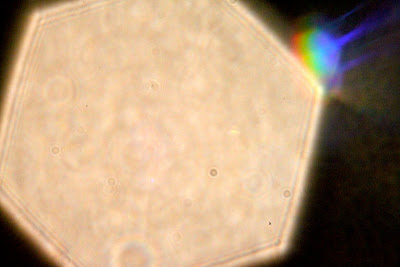 And, I even made a video. Music by my mate Rich, although I wanted to use the track Blinking Lights by Eels, E didn't reply saying it was okay in time...

Posted by Michael at Friday, March 05, 2010 No comments: Links to this post

I bought a set of screw on "macro" magnifying lenses for my camera, to tide me over until I have a spare few hundred pounds (this alternative cost ten quid!). I'm pretty pleased with the results: 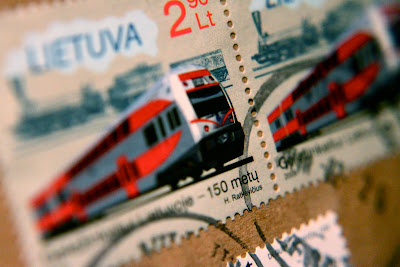 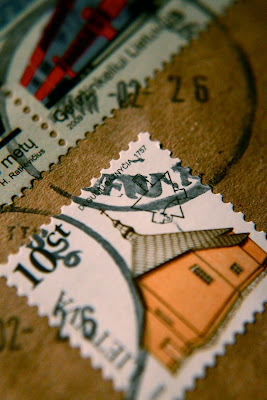 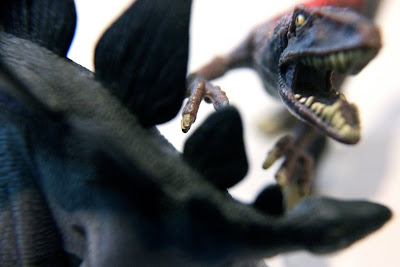 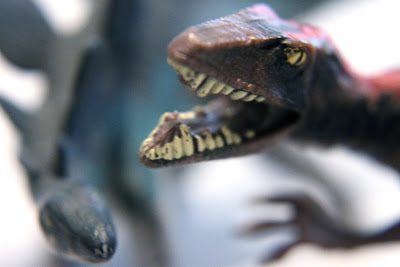 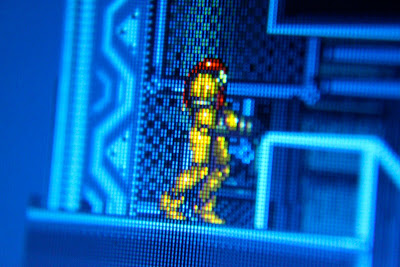 Posted by Michael at Tuesday, March 02, 2010 No comments: Links to this post

Michael
Bristol, United Kingdom
I make visual things, in as many ways as I can think of, and I like to have them available for others to see. I'm nice like that.